More content in this section
Welcome
About Harnett County

Portion of N.C. 87 to be Named after Harnett County Native and NASCAR Legend Herb Thomas

Thomas, who was born April 6, 1923, and died in 2000, began racing after seeing modified car races in Greensboro in 1947. He completed 230 races in his career, winning 48 of them and capturing 38 pole positions. He was the first driver to win two NASCAR premier series championships in 1951 and 1953, and won the first NASCAR Cup Series race at Harnett County Speedway in March 1953, leading all 200 laps.

Thomas ranks 13th on the NASCAR all-time wins list and was named one of NASCAR's 50 Greatest Drivers in 1998. In 2013, he was inducted into the NASCAR Hall of Fame in Charlotte.

The Harnett County Board of Commissioners adopted a resolution asking NCDOT to name a portion of N.C. 87 in Harnett County after Thomas on July 18, 2016. A ceremony for the dedication will be held sometime this summer. 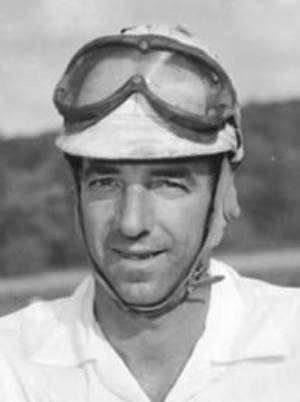 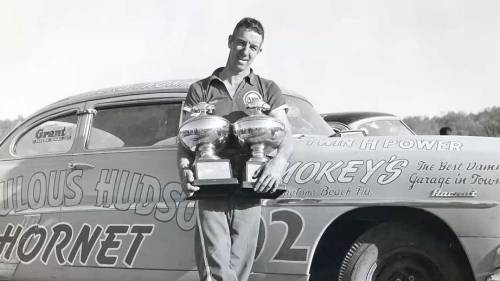