More content in this section
Welcome
Division on Aging
CAP/DA

Project Not Forgotten, Inc.  received the prestigious NC Governor’s Medallion Award on behalf of the North Carolina Commission on Volunteerism and Community Service. During the pandemic nursing homes were closed to visitors and families.  Jeffery Surles, a local florist, became concerned that residents would become lonely and depressed.  He reached out to a few friends to assist with creating and delivering flowers to nursing home residents. Over one hundred volunteers help brighten the lives of nursing home residents.  Six times a year they deliver arrangements to twenty-five facilities in five counties serving over 1700 residents. 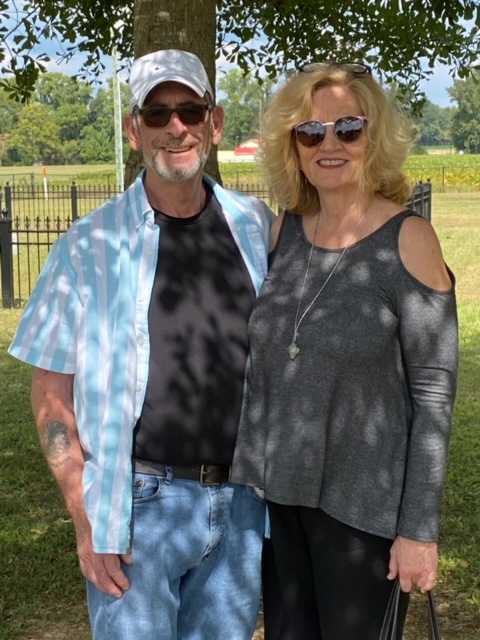 William “Bill” Turner and Lynda Turner worked as a team to provide hot meals to seniors in the Dunn area during the pandemic.  They also played a significant role in making sure that needed supplies were delivered promptly during this critical time.  Without their dedication and support many seniors would have gone without needed assistance.